Established in 1930 as a non-profit organization, Rose Hills Memorial Park is located on a mountainside overlooking the lovely, wooded hills of Westchester and Putnam Counties.  Rose Hills is non-sectarian and serves all faiths.  Directly adjacent to Rose Hills is King David Memorial Gardens for those of the Jewish faith.  Encompassing nearly 100 rolling acres, both Rose Hills and King David are widely considered to be among New York’s most naturally beautiful cemeteries.

David Shipper is a third generation cemetery owner who has been involved for more than 35years in owning and managing funeral homes and cemeteries. Internationally known for his expertise in the industry, he has served as President of the International Cemetery, Cremation and Funeral Association (www.iccfa.com)—a 6,000 member organization with members in 23 countries and was inducted into the ICCFA Hall of Fame in 2014.

David owns and operates the Indiana Memorial Group, which currently is comprised of 10 cemeteries and funeral homes in Indiana. David’s previous experience includes Vice President of corporate development for The Loewen Group, Inc., a multi-national, publicly traded funeral and cemetery corporation. While at Loewen, David led cemetery and combination acquisition activities and was involved in the purchase of over 450 locations.

Amanda Bolli entered the cemetery and funeral industry in 1995 as part of the Corporate Development Team for The Loewen Group, Inc., a multi-national, publicly traded funeral and cemetery corporation. She earned her MBA in Finance from Villanova and Rider Universities. During her career at Loewen she was responsible for the preparation and approval of every cemetery pro forma, totaling 385 cemetery acquisitions with a combined purchase price of over $500 million. Currently she directs all financial control, analysis, audit, and software implementation for the company. 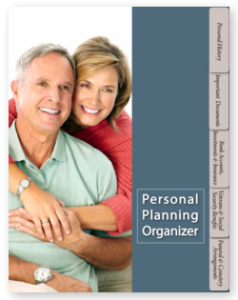 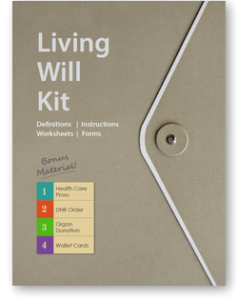